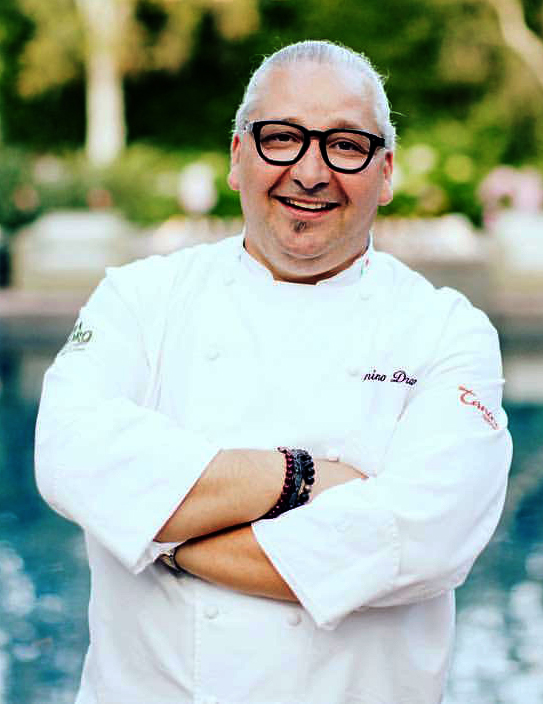 Tanino stands alone as Los Angeles’ only Italian restaurant to be housed in a place so perfectly matched to its cuisine, as the building was originally designed based on the mythical architecture of Florence, Italy’s, famous Pitti Palace. And as far as the cuisine, few can compete with the authentic taste of Chef Tanino Drago’s culinary creations. Greatly influenced by homemade family recipes that he enjoyed during his Sicilian childhood, later accentuated by a culinary education in the eastern Sicilian village of Taoromina, Tanino’s restaurant reflects his philosophy that food is the spice of life. In October 1998, Tanino Ristorante and Bar opened its doors in one of Westwood’s original, historic Mediterranean buildings.

Designed in 1929 by premiere architect Paul Revere Williams, the building resembles the elegant Pitti Palace in Florence. This charming and surprising building seems to have finally found its perfect tenant

For the first time in the well-preserved architectural gem’s 75-year history, the building now offers the best of Bella Italia inside and out, as if it was always meant to be home to the equally remarkable Tanino. 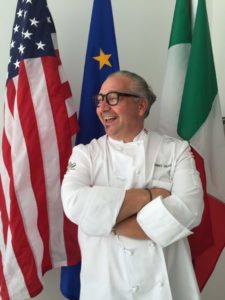 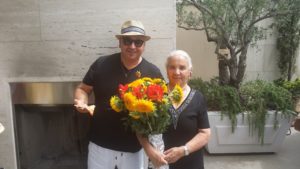 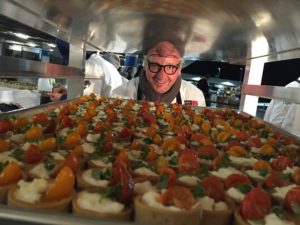 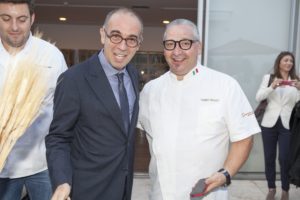 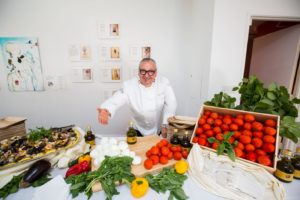 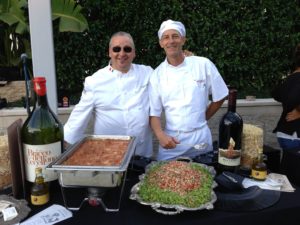 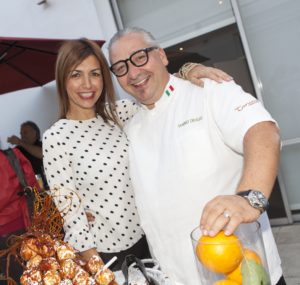 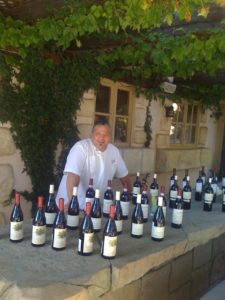 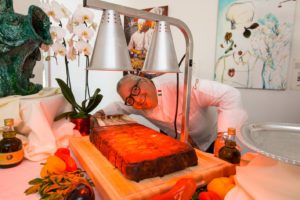 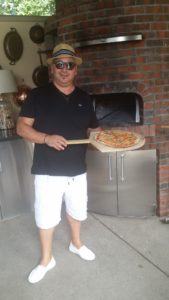 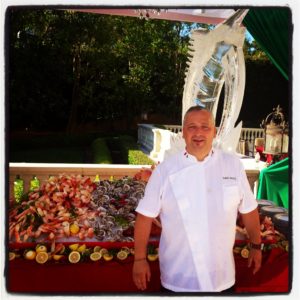 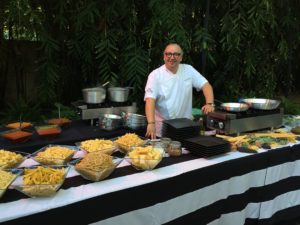 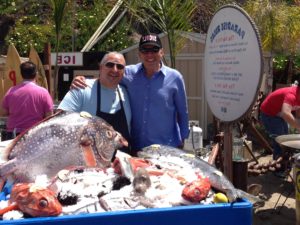 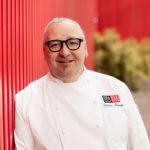